We've finally got all the animations for our demo! Yay! Some more placeholdy than others. But still, it's a nice milestone for us!

Also some concepts (I've personnaly been pushing for more concepts. Concepts are good). And as we're finalising the demo, we're starting to reach out narratively to the rest of the Albert+Zoe universe. For example, the dark and sinister lighthouse of Cairnvagh. Where the Rage witch Ignia keeps watch on the troubling things from below. 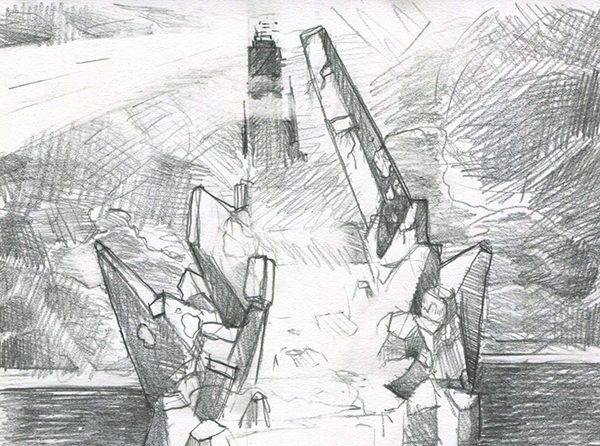 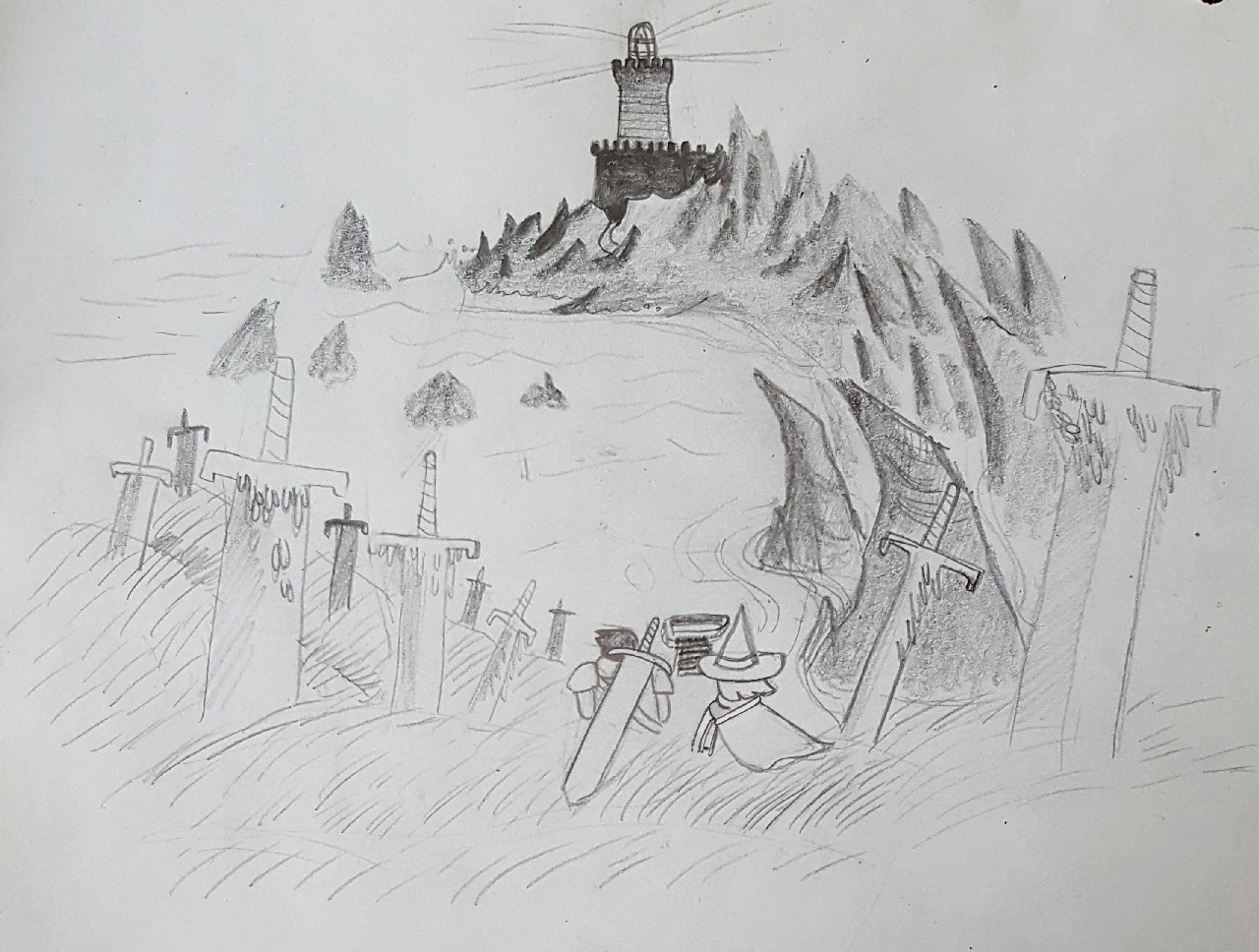 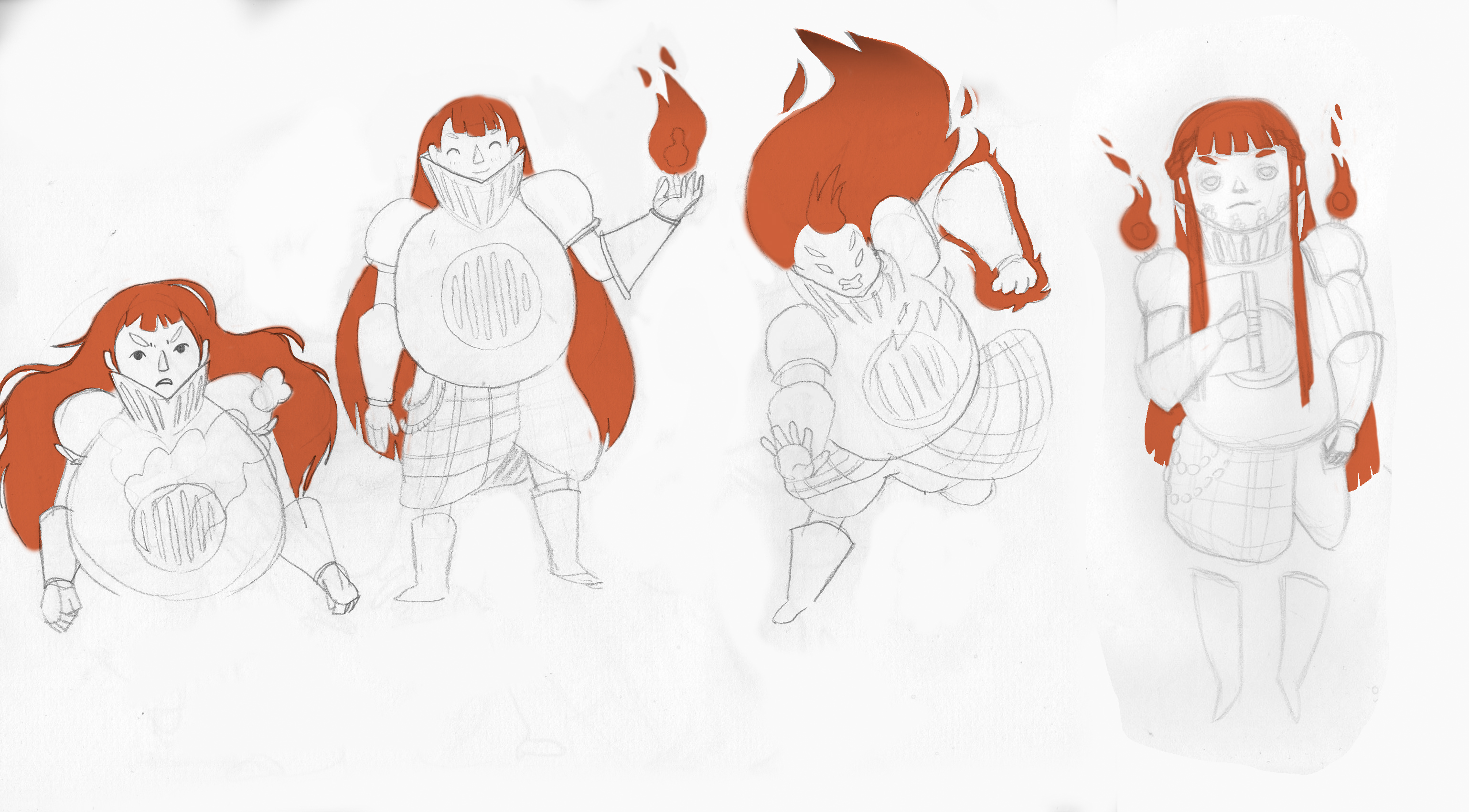 And a little concept of Zoé for the road, that's always nice. 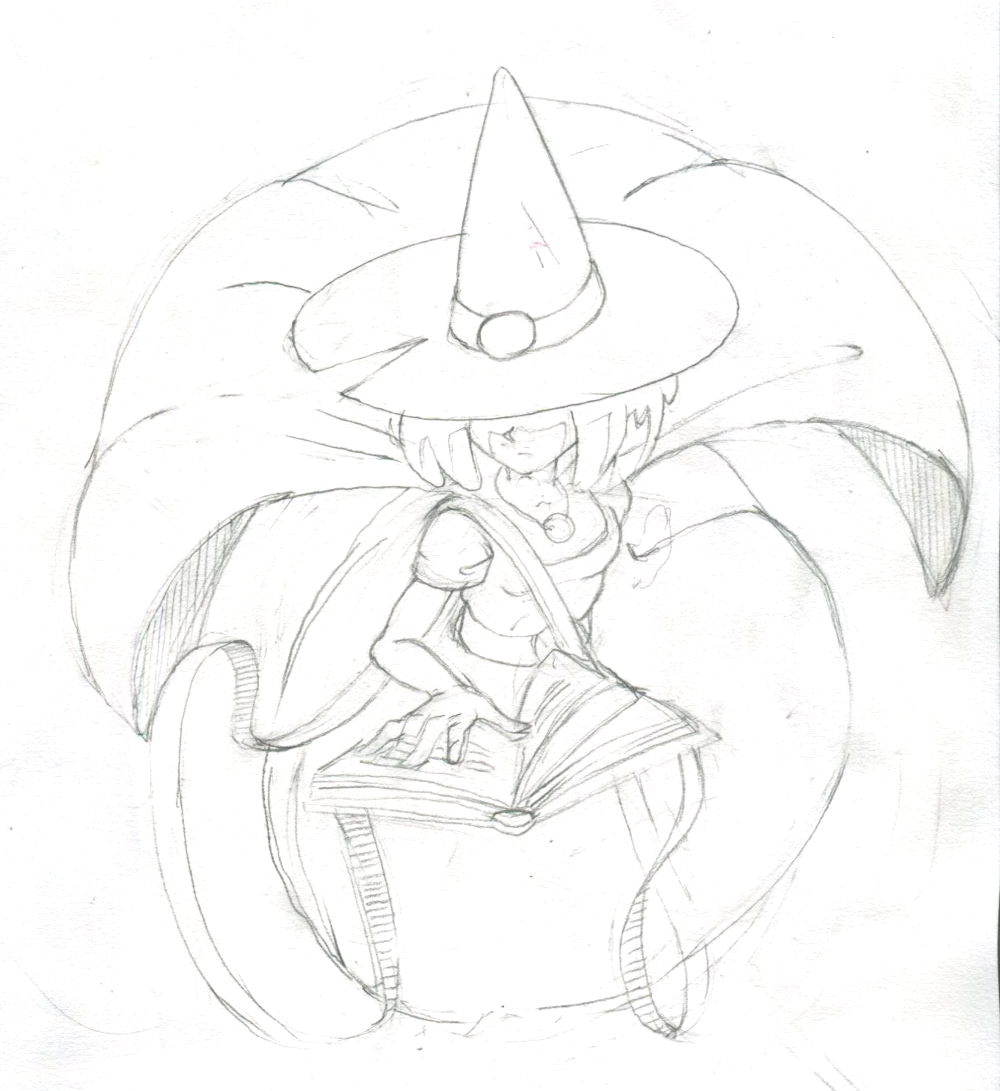 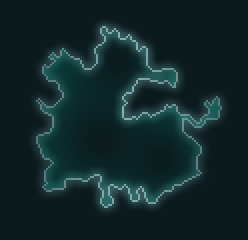 This past week we've been rushing production of communication stuff. We've settled for a few badges, a lot of flyers (quality ones, psotcard-style), and one kakemono! We've received the bad boy and will be bearing it like a standard during the video game events we'll be showcased at (the Geek Touch and Vide-Grenier du Geek for those who haven't heard us rambling about it). There's also been talk of making a neon sign. That definitely will happen, I will personaly make sure of that, but we've decided there's been enough expenses for now. 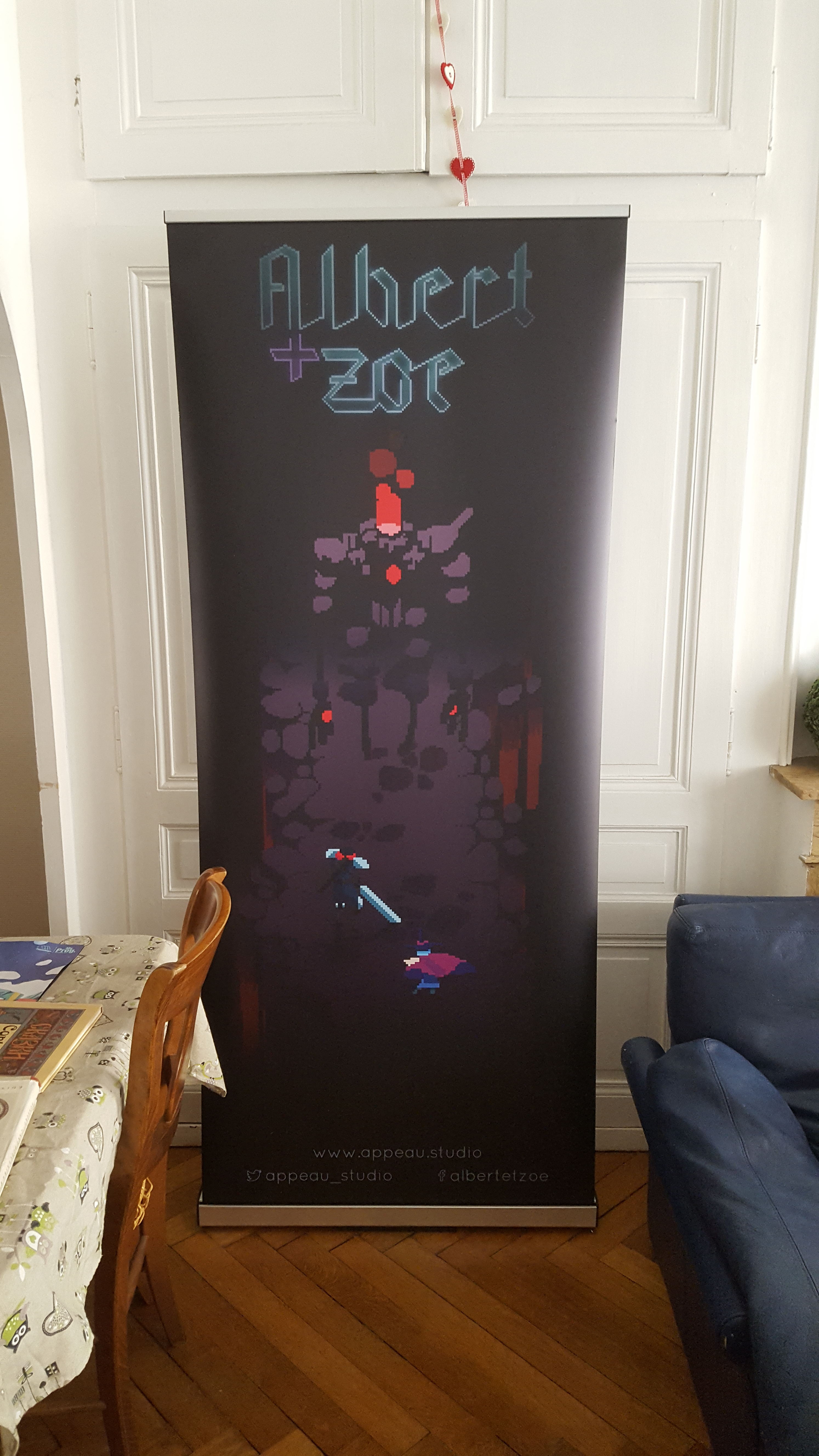 There's been further research into the spell FX we posted about last time. Here, the player mashes the A key and that makes Albert hit the enemy with great fury. Still a WIP, but we are getting close!

We've also finally lauched our website \o/ So far we were in a weird state where everything was in place except the landing page. Now it's arrived! Not finished yet, I'm told there will be things moving around and being responsive and stuff. And in order to have a picture heading the Lore section, we quickly drew a map. It looks like a bogey, but I guess that's what a good island is supposed to look like. There's that little ridge connecting a smaller island to the East which I'm a huge fan of. Already started writing a narrative around that place...

Finally (lots of stuff this week actually!), our sound designer produced a... thing. A synthpop thing, reminiscent of some old-school anime openings perhaps. This track at least we know who it's for. But we're not telling you about them yet... 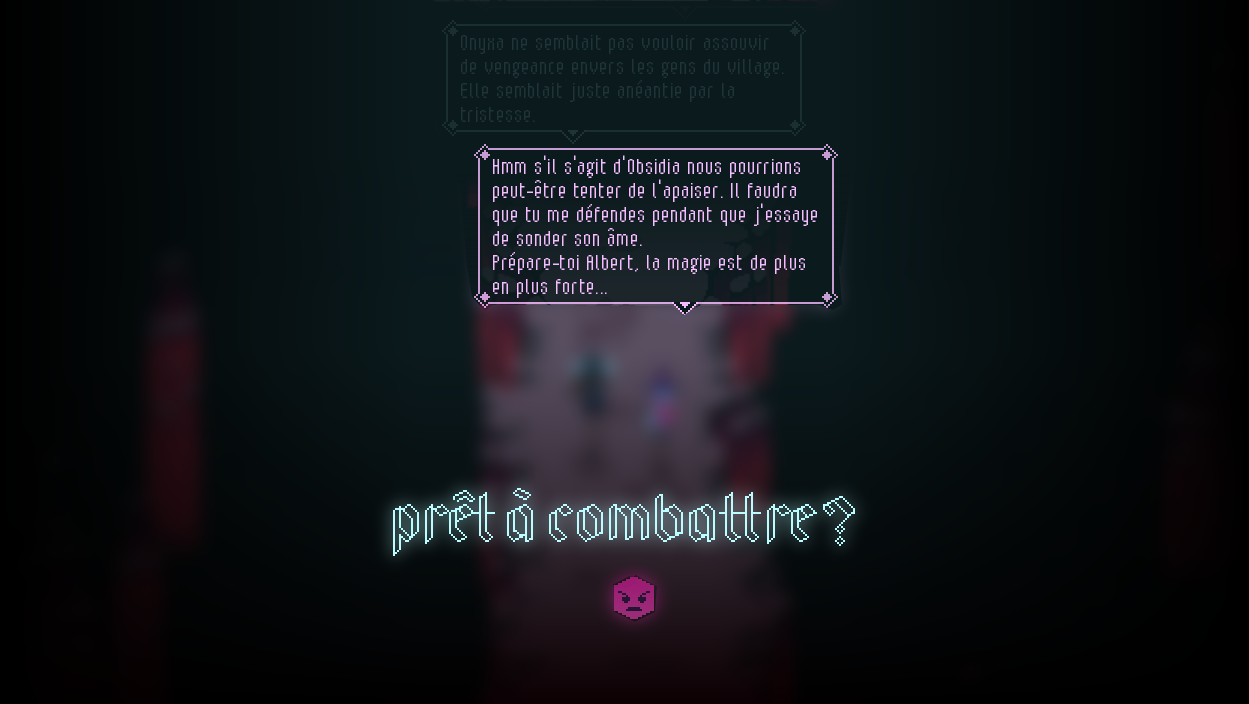 Are you ready to fight?

As we're getting ready for the shows we'll be showcasing our game at in April, we've been crossing off a giant amount of tasks (which, for the most part, had been there for months). Our Trello board has become a highway of cards flying and whooshing around, especially from the To Do list to the Done list. So congrats, team! 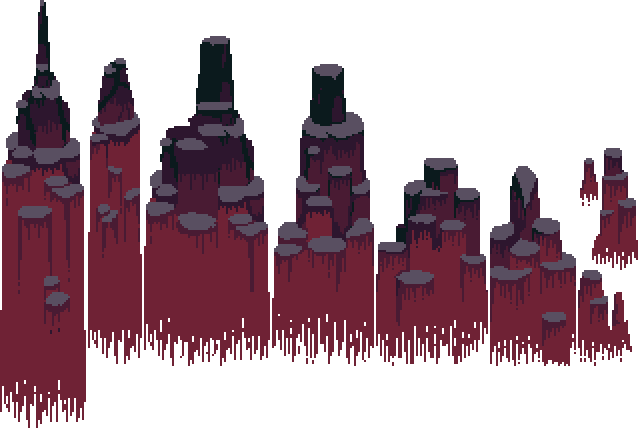 Also, our sound designer drew a rock.
And he's been boasting about it for a few days.
What actually happened: the graphics team needed some variations on a kind of rock pilar thingie, and they offered the sound designer to take part in the process. And he managed to draw one! Hence his immoderate pride. These rocks, by the way, are part of an environment which we haven't disclosed yet... It is to be a SURPRISE! at the demo's release time.

On another note, we finally got Zoe's third spell's FX! Still not sure what the name is, but it is a powerful spell enabling the player to mash the A key, ignoring the usually compulsory rhythm.

This week we've been finalising the website and setting up a press kit, so we don't really have much to show off. But that was all triggered by something pretty awesome for Albert+Zoe: we've been in contact with local video game associations, and we will be a part of: 1 - The paired events Geek Touch and Japan Touch Haru. 2- A science fiction festival, the Intergalactiques, where we'll have a stand at the Vide Grenier du Geek! So we're stocking up on kakemonos, visit cards, flyers and a whole lot of other communications stuff. Also, that's the first time our game will be going public! We must say it feel pretty good to be getting this kind of validation :D so a big shout-out and huge thank you to our friends at AOA Prod and Lyon Game Dev who are giving us this opportunity!
On another note (love puns), our composer went ahead and did a bit of musical research into unexplored parts of Albert+Zoe's world. Since nobody knows what this track is yet, let's just call it track 31 for now. Still, an anvil felt right to our artists. 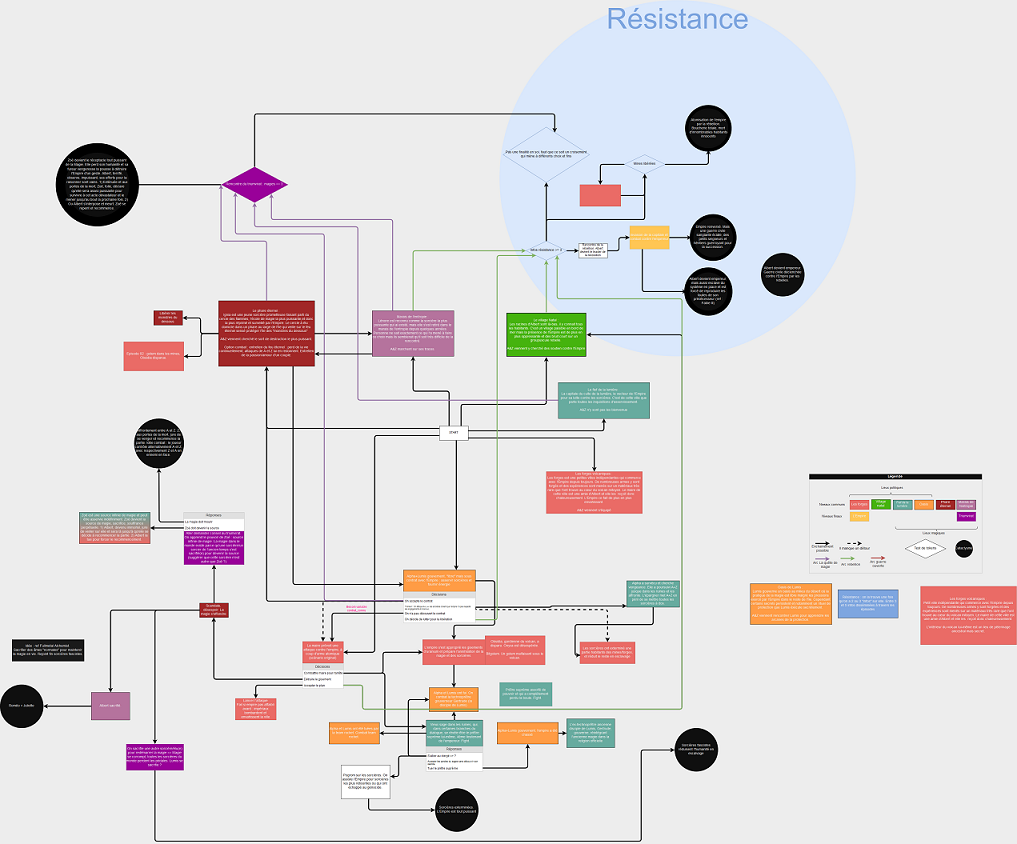 Ok, remember how we were all "your choices shape the world around you" and stuff? Well, we've been working on the dynamic narrative, and it's starting to look cool! ie : a big hot unreadable mess.

But narrative arcs and endings are starting to emerge, and it's really fun seeing this universe coming together :)

Hi! Here's a little glimpse of the work process our artists use for animations! :D I'm very proud to be working with them :')

It seems like a long process, but it's actually rather time-saving and allows for clean pixelart animations.

But sometimes they are not working >:O and producing fan art instead. Still pretty cool, so they're forgiven :-*

Here are 2 of these, with Zoe, one of our two protagonists, as a subject.